Across the Cumberland River from Music City, the burgeoning neighborhood of East Nashville has become a haven for artists, songwriters, and other creatives. One such songwriter is Andrew Adkins, who has been a part of the Nashville community for over a decade. As the city expands and modernizes while preserving its heritage, so too does Andrew’s music.

Early in his career, Adkins co-founded two dynamic groups that served as introductions to the music business. He toured with his blues-infused power trio, Mellow Down Easy (Dualtone Records), for eight years. His gritty-rock band, Lions for Real, made waves within the music industry before catching the attention of Werewolf Heart Records, the indie label fronted by actor Ryan Gosling. The band imploded almost as quickly as it surfaced, leaving Adkins uncertain of his musical future. After years of collaborating in bands, Andrew decided to step away and develop his own distinct sound — a unique blend of roots-influenced, neo-psychedelic rock. Since 2013, he has released several critically acclaimed solo albums. 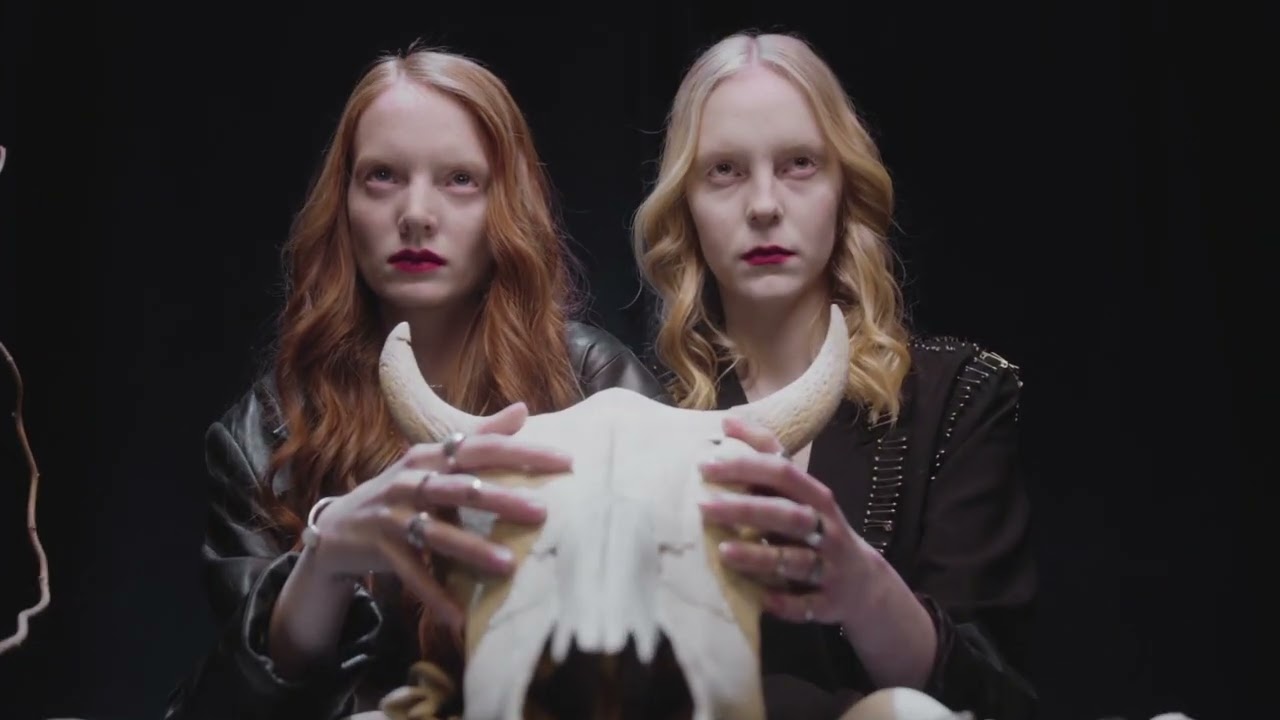