A versatile Composer and Producer with 15+ years of experience based in the UK. She has produced and co-written tracks for Major labels including BMG, Universal, Sony Black Butter, Defected & Warners, working alongside Artists such as Tough Love, Mark Knight, Mason, Kideko, Litek, and Illaman with major support from BBC Radio 1 and Spotify with multiple tracks hitting over a million streams.

She has also had major success in the Sync world, landing syncs and bespoke compositions for Nike, Herbal Essences, RudeTube, Puma & many more. Amy prides herself on working alongside Artists to explore musical & sonic possibilities and turn the sounds in their heads, into reality. She won “Best Newcomer” at the Production awards in 2019 and is excited about future scoring and production possibilities. 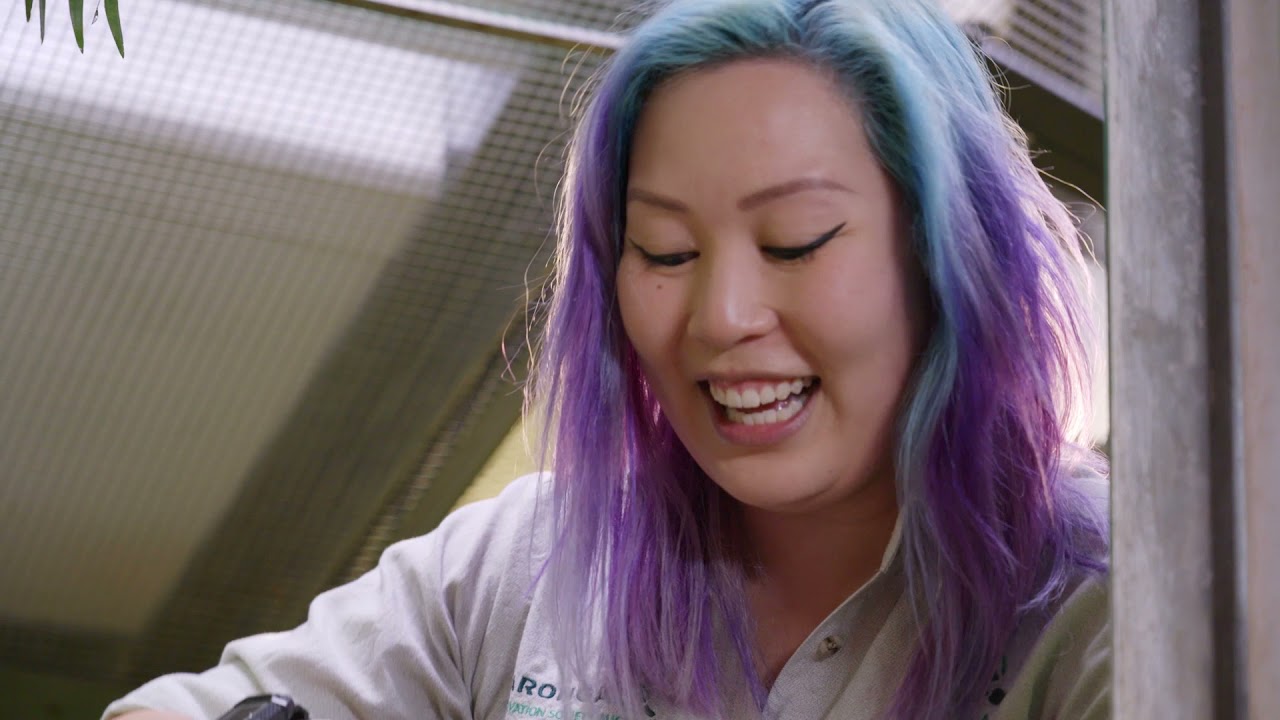