Multi-instrumentalist, composer, dilettante, polymath, Emmanuel Alias went through more than four paths before arriving at his eponymous psych rock project. After 9 years of jazz at the Darius Milhaud Conservatory in Aix-en-Provence, he arrived in Quebec in 2014 and began working in image music at XS Music with Jean-Phi Goncalves, where he notably participated in composition music for the series Big Little Lies , Sharp Objects (both broadcast on HBO), Une autre histoire , Hubert et Fanny , Cerebrum et Mon fils (broadcast on ICI Télé), for the feature film Jouliks by Mariloup Wolfe and for a number of Cirque du Soleil productions.

Since 2017, he has also worked for Musique Nomade: he has notably produced the album DREAMWEAVER by the multidisciplinary artist Oji-Crie and Mi’gmaq Anachnid (nominated for ADISQ and on the long list of Polaris) and singles of Q -052, Annie Sama, Chances and iskwē, and is now the musical and stage director of Anachnid concerts. Also close to Beyries, he accompanied her a few times on stage and produced the piece Out Of Touch from her recent album Encounter . And, in parallel with all that, he maintains a small host of projects to accommodate his need to explore genres, releasing punk, hip-hop and ambient albums under different cryptonyms, until he comes to identify, initiate and develop ALIAS, a design of smooth and hovering psych rock marked with reverse that he wishes to carry further. 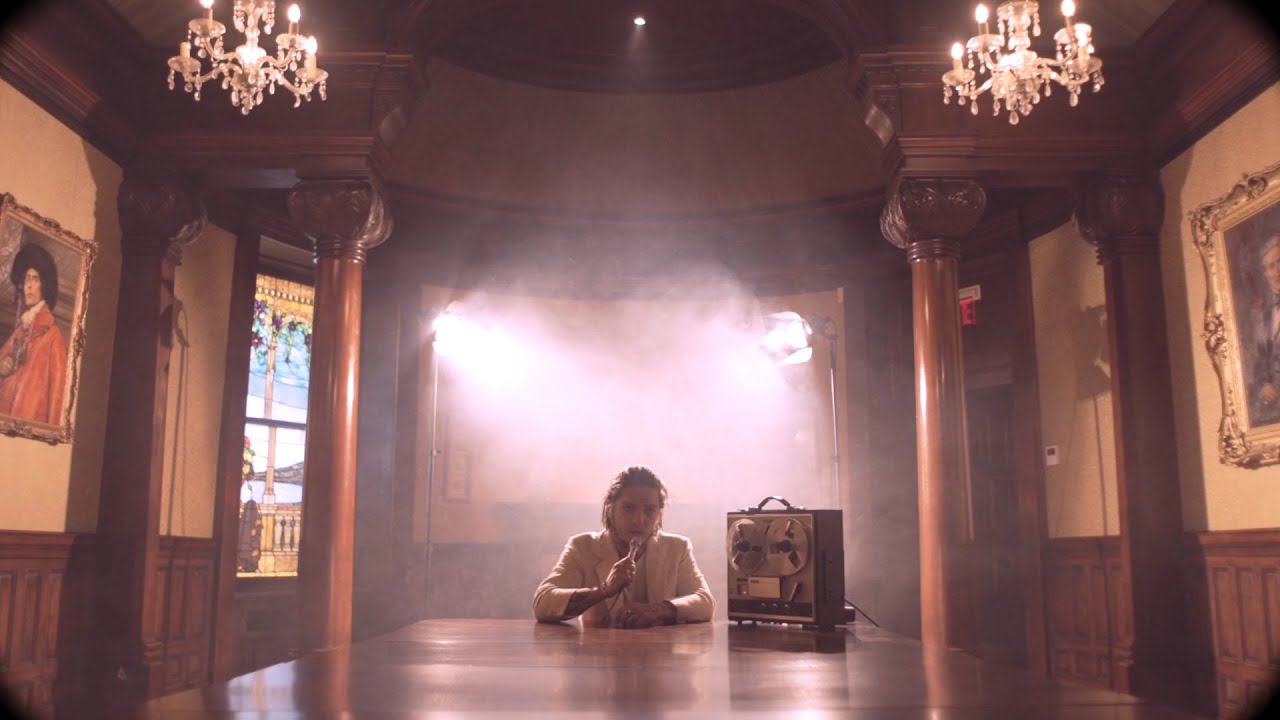