Vargas relocated to London at age 17 to pursue his musical career where he was signed to Geffen Records and formed the band Vagabond. The band toured the UK selling out two headline tours and also performed at the Glastonbury, T in the Park and V music festivals. On 16 February 2010, Vargas disbanded Vagabond in order to pursue a solo career.

On 12 and 13 October 2013, Vargas performed as a vocalist with trance band Above & Beyond at their acoustic show at the Greek Theater, Los Angeles. He co-wrote and featured on 5 songs from their fourth studio album We Are All We Need, which debuted at No. 1 on the US Dance/Electronic Albums (Billboard) chart, No. 12 on the UK album chart and No. 34 on the US Billboard 200 chart.

In 2014, Vargas signed with Copenhagen Records and started working on material for his forthcoming EP and album with collaborator Tommy Sheen who also performs live with Vargas. The first release on Copenhagen Records was the single “Till Forever Runs Out” followed by “Solid Ground” on 30 March 2015. “Solid Ground” became a viral hit and is included on the EP Giving Up the Ghost released 22 January 2016. The title track however premiered on US music blog Pigeons & Planes on 16 September 2015. 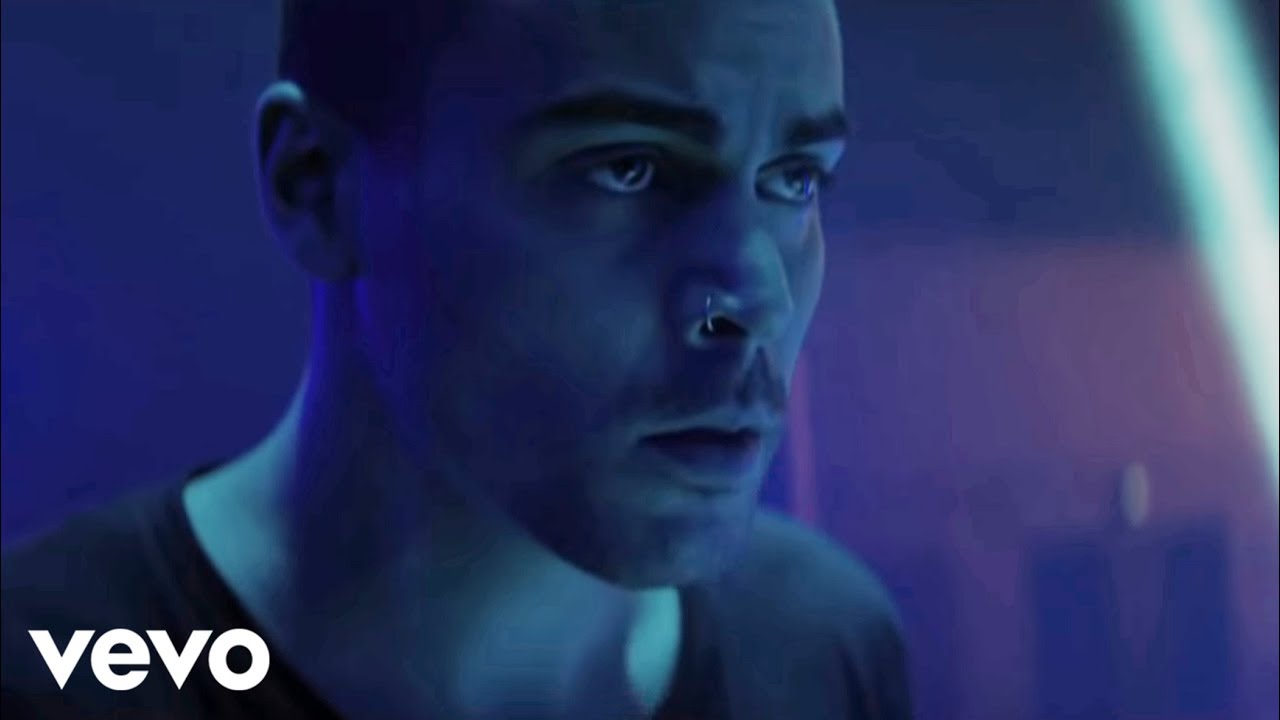